It started when in 1924 the Northern Roller Milling Company (then a Flour Company) located in Fort Street in Auckland presented the Shield for competition between primary school teams from any rugby unions within the Auckland province.The first Tournament was held in Auckland in 1925 with the following teams competing Auckland, Franklin, Tauranga, King Country, Hamilton, Whangarei & Goldfields (Auckland Star 1925). What you’ll see if you attend one of these games is a bunch of very skilful 12-13 yr olds, proudly wearing their union colours, these are no names, they play the game that they love, it’s bred into them from the generations before them…..these are our future.

Here they will experience the hardest rugby in there young careers and take away a lot of memories that the likes of Grant Fox, Colin Meads, Michael Jones, Stephen Donald etc. still talk about it today as if it was yesterday.

The competition is tough, 4 Points are awarded for a win, bonus point if scored more than 4 tries, 2 points for a draw, 1 point for the losing team if within 7 points. It is a week long tournament and each union plays a pool round of 4 games trying to make the top 2 to play in the finals on Friday and Saturday. 6 games over 7 days with 1 bye day.

*The 2005 North Harbour team lost ONLY one game and ended up in 5th position. 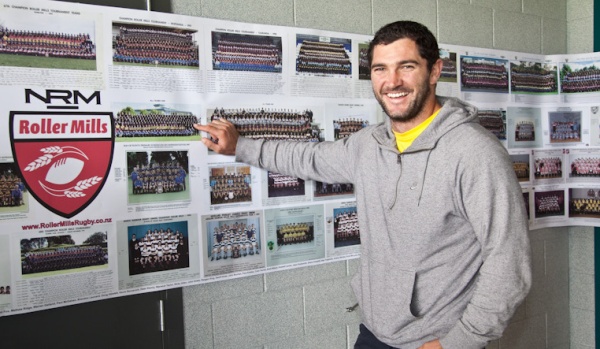 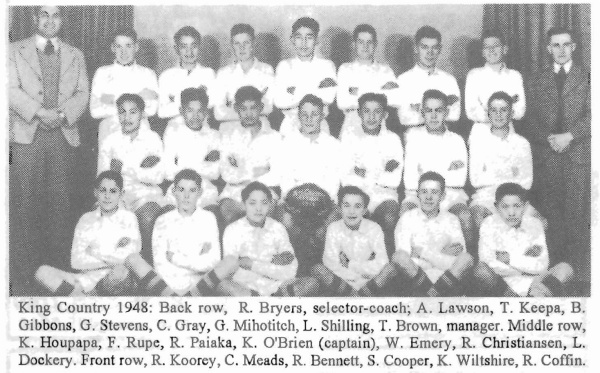 *Ron Bryers selector-coach became an All Black in 1949

NRM is one of New Zealand’s Oldest and largest stockfeed company feeding a diverse range of animals, from calves and chickens to horses and pigs. They have 6 feedmills covering the lenght of the country, which manufacture our feed thanks to the support of our customers, New Zealand rural communities. http://www.nrm.co.nz