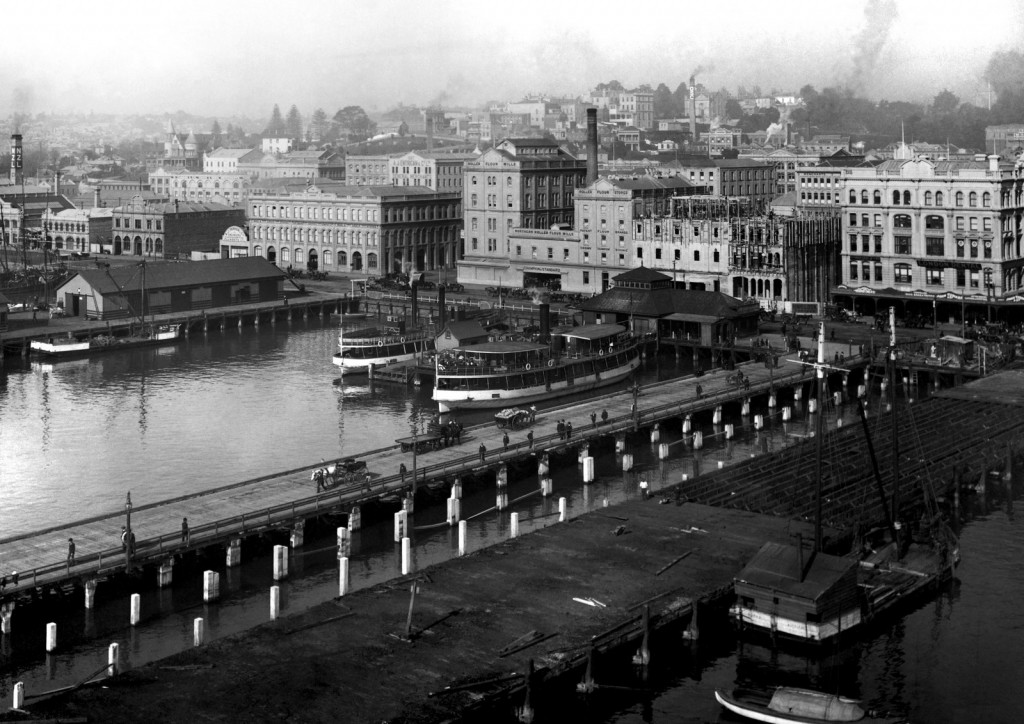 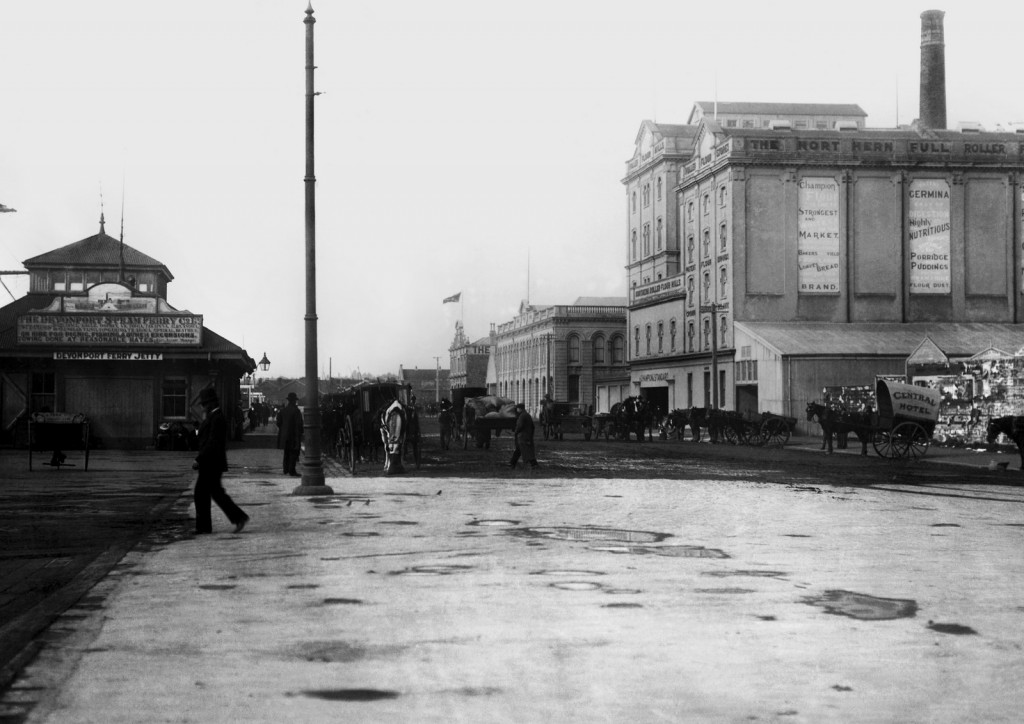 Thanks to Kay Carter for supplying this 1938 Newspaper clipping, Kay is the Great Grand Niece of Dave & Joseph Gallaher

1926 NZ Truth report on the Tournament 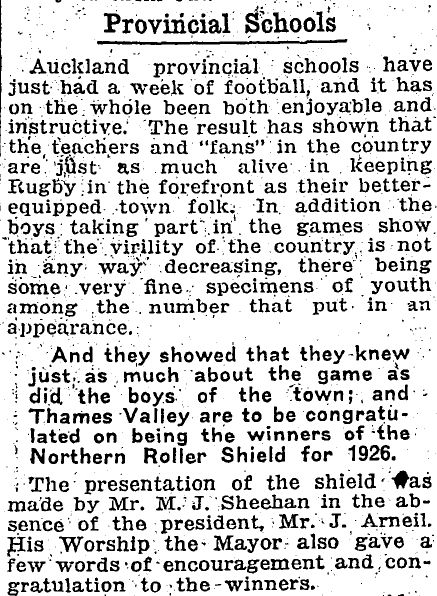 OBITUARY Malcolm Hahn QSM, Six times New Zealand javelin throwing champion during the 1950’s, died in Auckland on Friday 2nd April, aged 78. Hahn was the captain and flag bearer of the New Zealand team at the 1958 Cardiff Wales British Empire and Commonwealth Games. At the Cardiff Games Hahn finished 13th in the javelin throw with 62.42m. Hahn won the national title five consecutive years from 1955 and he also won the title in 1961 in Hamilton. Hahn missed the 1960 national championships, which were staged in Invercargill, as he was unable to, at the time, afford the cost of travelling down from Auckland. He was New Zealand’s first 70 metre thrower with his personal best being 71.52m in 1959. Hahn, who competed for Western Suburbs Club, was the Auckland javelin champion for 11 straight years from 1952. Hahn was an accomplished mechanical engineer (electrician and fitter and turner), working for many years at the Northern Roller Mills in the centre of Auckland city. He used to make his own javelins from bits and pieces of old implements. He designed and made one of the first rugby scrum machines and also designed up to 70 pieces of machinery currently being used throughout the country at Les Mills Gymnasiums. A number of these machines were also exported to Australia for use in gyms there.

NRM was the first company in NZ to install a fire sprinkler system.

“The early history of Wormald is the history of the fire protection industry in Australia and New Zealand. In 1889 Russell & Wormald was established in Australia acquiring the agency for Grinnell sprinkler systems. An agency was set up in New Zealand through A.D Riley Ltd. The first sprinkler system to be installed in New Zealand was at the Northern Roller Mills in Auckland in 1889. In 1911, Harry Wormald joined his brother Joseph to establish Wormald Brothers Pty Ltd. in Australia. In 1946 Wormald Brothers established its first New Zealand branch and registered as a private company a year later (Wormald Brothers NZ Ltd). Operations in New Zealand were confined to fabricating and installing sprinkler systems until 1953. In this year, the decision was made to expand and develop the New Zealand operations, using the sprinkler business as the base company. The Christchurch based Vigilant Alarm Company (est. 1914) was purchased in 1956. This added electronics manufacturing, together with the design and installation of fire alarms to the services offered to clients. Today, Wormald has expanded its operations from that early base of sprinkler systems and fire alarm systems, to include portable fire equpment and special hazard fire protection.