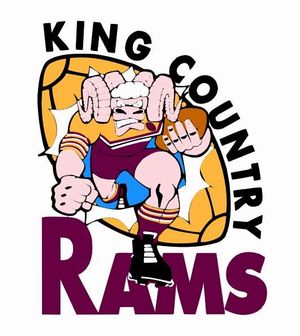 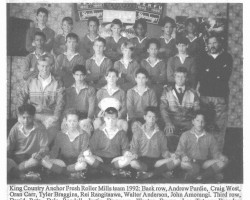 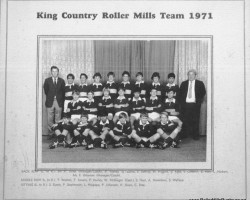 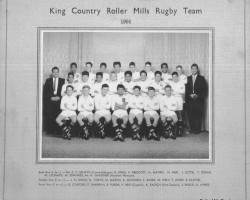 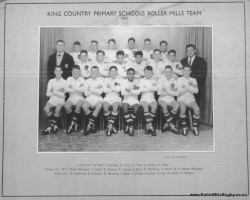 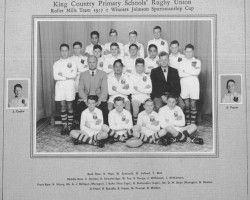 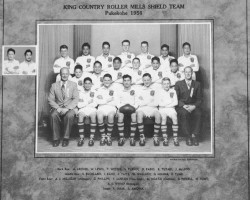 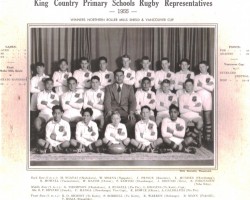 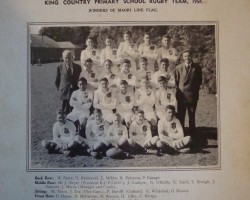 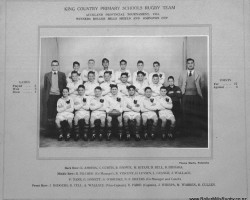 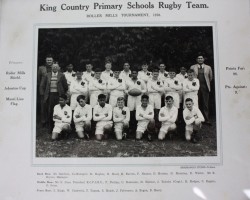 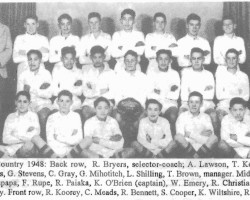 There is one famous boy in this 1951 photo and that is Ross Cullen (1st right front row). Ross made the 1966 Wallaby team to England and was sent home for biting the ear of prop Ollie Waldron.

Quite a few of the other boys made rep teams with Barry Cull (2nd left front row) being an All Black trialist while playing for Wellington, mid 1960s

This article was originally written in 1980 and while I have just recently republished the series, it has not been updated to include the past 30 years 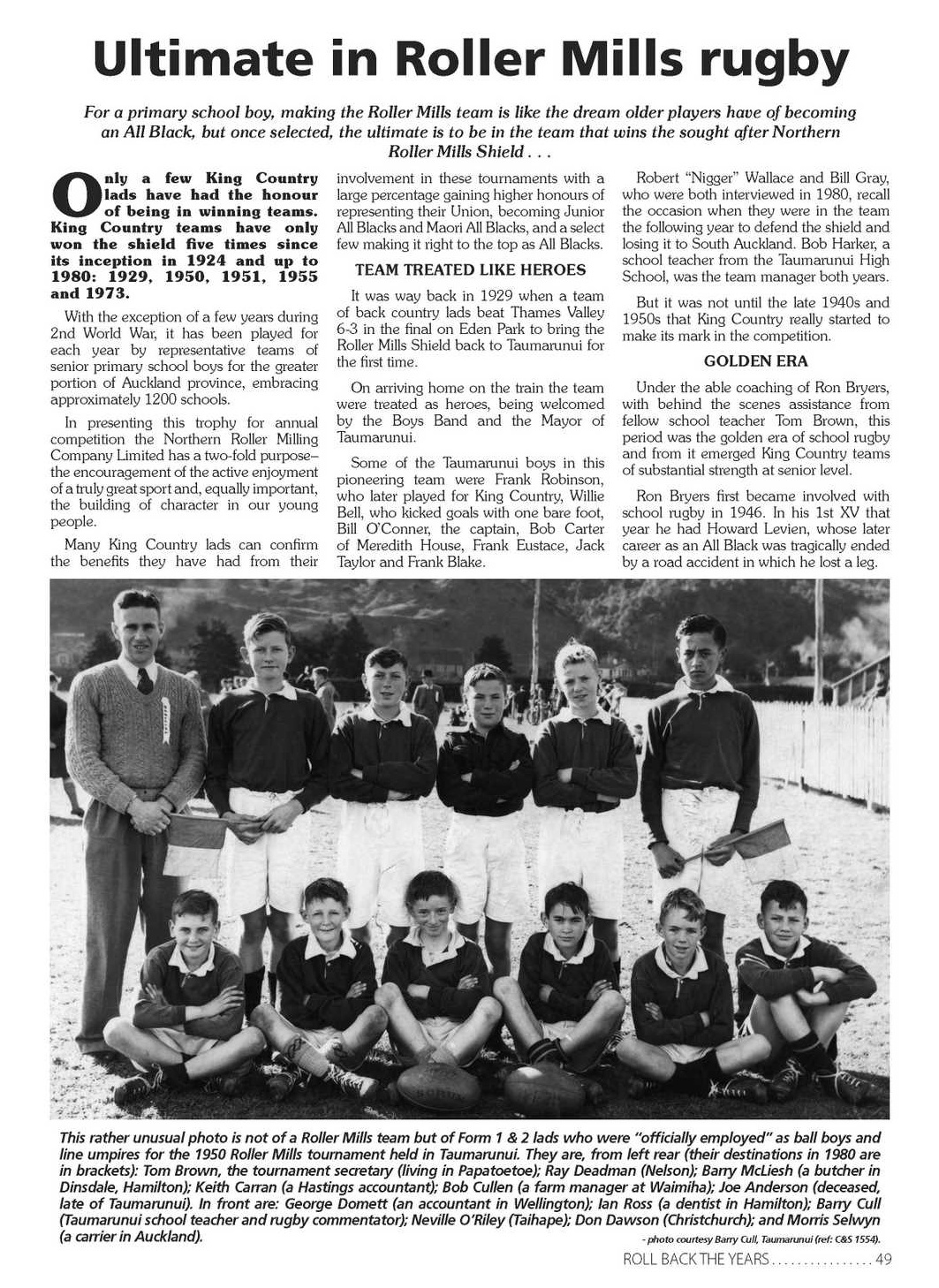 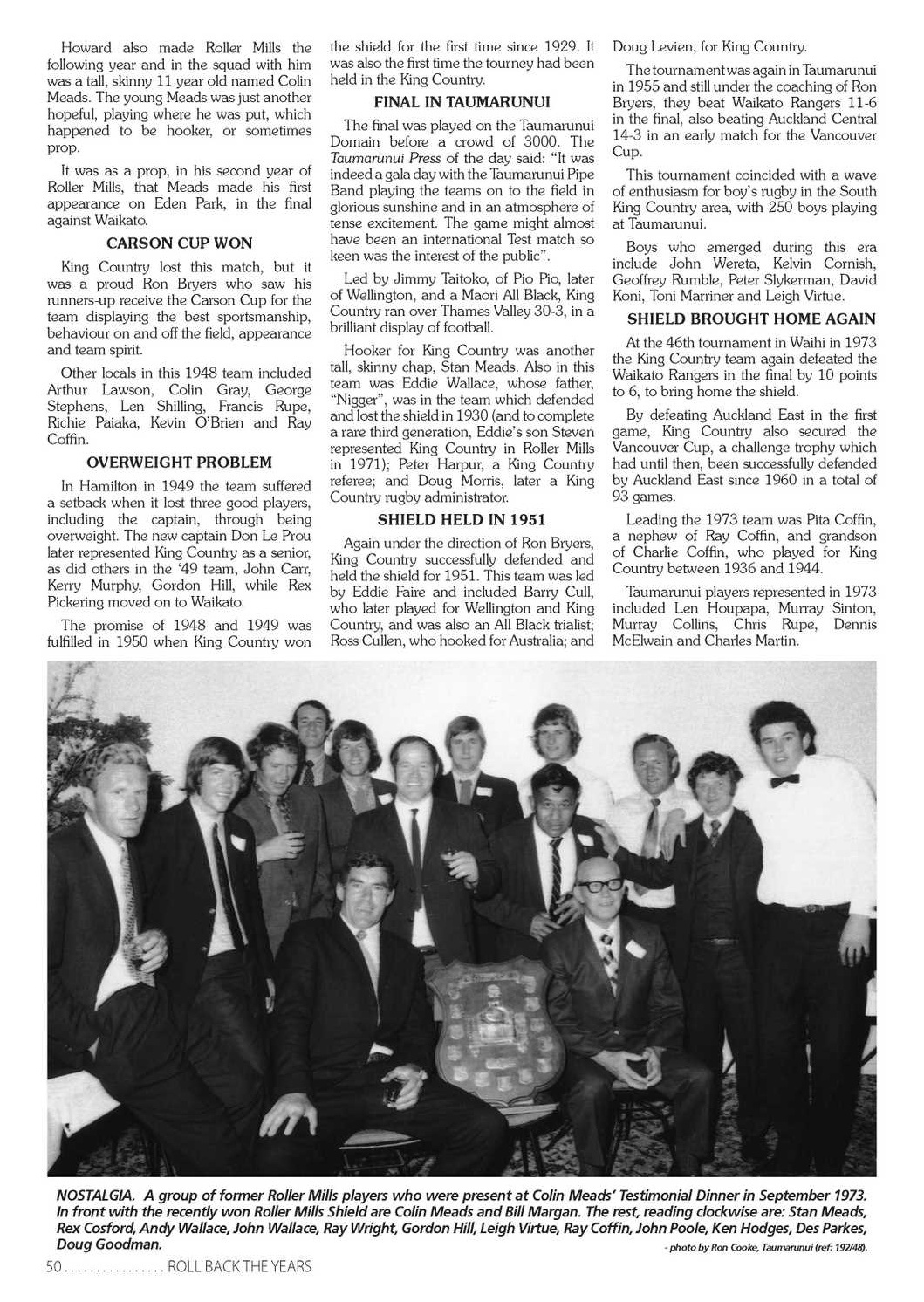